A Joint Tribute to Pier Paolo Pasolini with the Municipal Museums 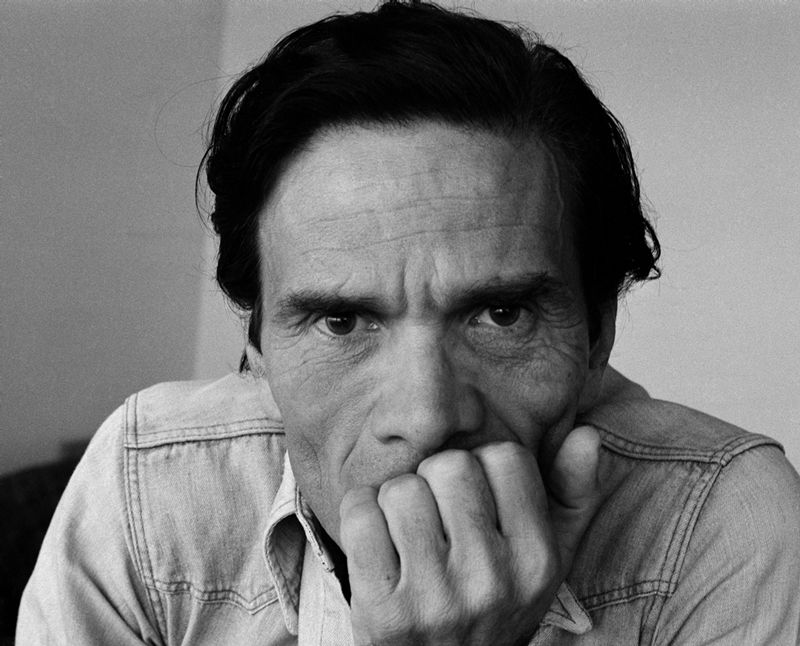 Joint Tribute to Pier Paolo Pasolini with the Municipal Museums

As part of the decades-long collaboration between the City of Monza and the Fondazione Luigi Rovati, the doors of the Municipal Museums will open to introduce a new exhibition on July 2nd: “Pasolini. Anima e Corpo” (“Pasolini. Body and Soul”, curated by Elio Grazioli), a tribute to Pier Paolo Pasolini on the hundredth anniversary of his birth, featuring a series of photos taken by Dino Pedriali.

The forty pictures on display, part of the collection of the Fondazione Luigi Rovati, date from October 1975 and show the day-to-day routine of Pasolini the writer and artist in two homes, one in Chia and the other in Sabaudia. Pasolini himself asked Dino Pedriali to take the photos, which, according the photographer, the renowned intellectual planned to include in Petrolio, his last, posthumously published novel. But Pasolini never saw the photos, as the appointment for viewing the proof sheets was to be on 2 November 1975, the day on which his body was found at the seaside city of Ostia.

As in a film, the images provide a movingly intense account of certain moments in Pasolini’s eclectic life:  we see him writing, proofreading, drawing, just out for a walk. Finally, Pasolini lets the viewer enter the intimacy of his own room, where he is photographed nude, pretending to be surprised by the outside eye, though he and the photographer had planned out the intrusion, in order to give the photos a “candid” look.

The Photographs of Dino Pedriali